Nuclear power is the only technology that would do it quickly 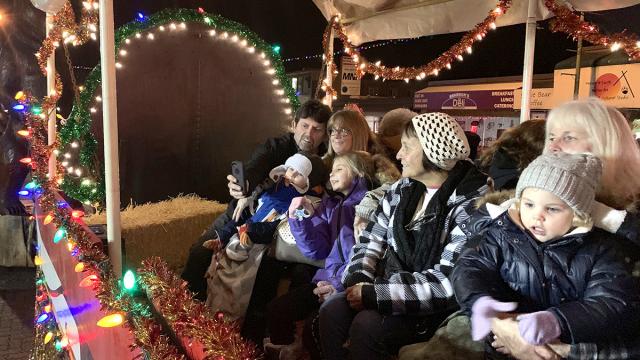 Drivers need to slow down and pay more attention

Worker says goodbye to community that welcomed him openly

Remove your plastic lids and be kind

What’s in a pronoun?

How are we to know what pronouns to use these days?

If schools are using SOGI, why can’t they teach about child rearing?

How can one be more controversial than the other?

Sardis alumni was ‘catcalled, harassed, and groped by my male classmates’ despite modest clothing

Dear Editor, A Two-Toque Day Emilee asked me if I would like…

Letter: Big thank you to those who came to ‘Hoedown for Heart’

Letter: Why do humans act the way we do?

Editor, Back in the day I well remember wondering why certain factions…

Editor, In light of the Greyhound bus lines reducing service in British…