The Park edges the beach, just barely, in a ranking of B.C.’s most popular travel spots.

A new poll from Insights West polled British Columbians on their favourite places to visit inside their own province, with Stanley Park (39 per cent) and Tofino (38 per cent) topping the list. Residents were asked to choice their “best places” from 69 options and, while Stanley Park and Tofino stood apart, votes were split across several of B.C.’s landmarks and leisure spots.

“British Columbia’s leisure travellers have a hard time selecting a favourite destination from the many appealing attractions their province has to offer,” said Mario Canseco, the vice president of Public Affairs at Insights West.

“Still, Stanley Park and Tofino were regarded by about two-in-five respondents as visits that cannot be missed.”

Insights West says it polled 600 British Columbians between June 11 and 15, “who have made at least one leisure trip 100 km from home in the past 12 months.”

Granville Island (27 per cent), Butchart Gardens (26 per cent) and the Rocky Mountains (26 per cent) finished on the top five, with Okanagan wineries, English Bay/Spanish Banks, Haida Gwaii/Queen Charlotte Islands, Whistler Village, and Okanagan Lake finishing the top 10, in that order.

(Okanagan Lake, which finished 10th, still placed on 20 per cent of respondents’ ballots.)

The poll’s youngest demographic, aged 18 to 34, favoured Stanley Park with 46 per cent of their votes. English Bay (33 per cent) and Gastown (23 per cent) also placed high among that age range. 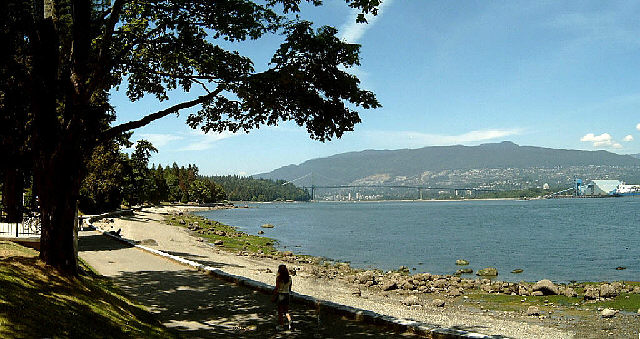 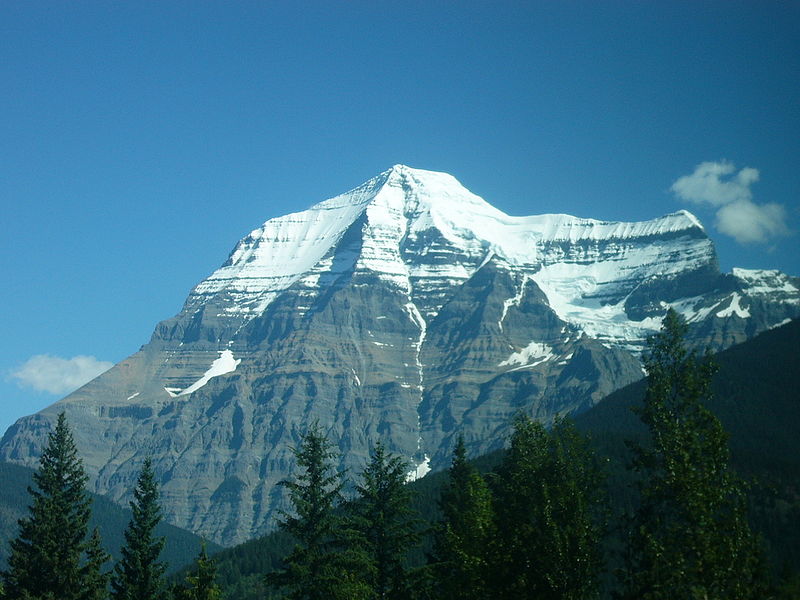 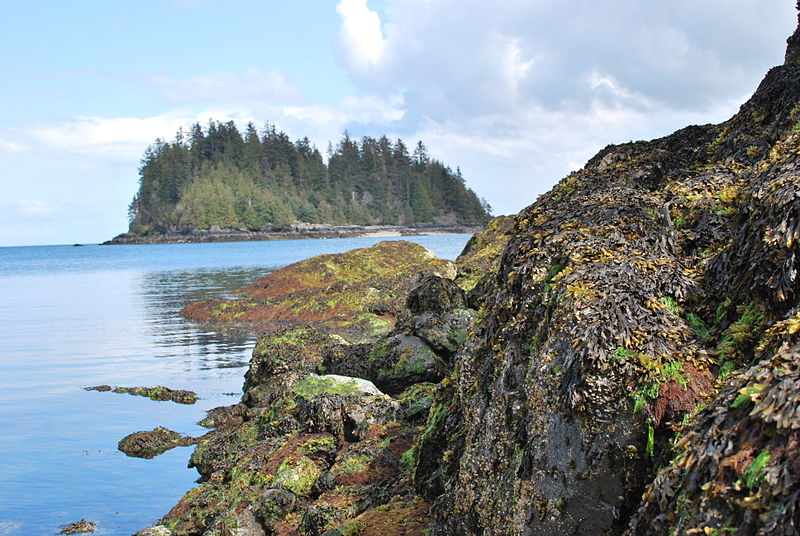 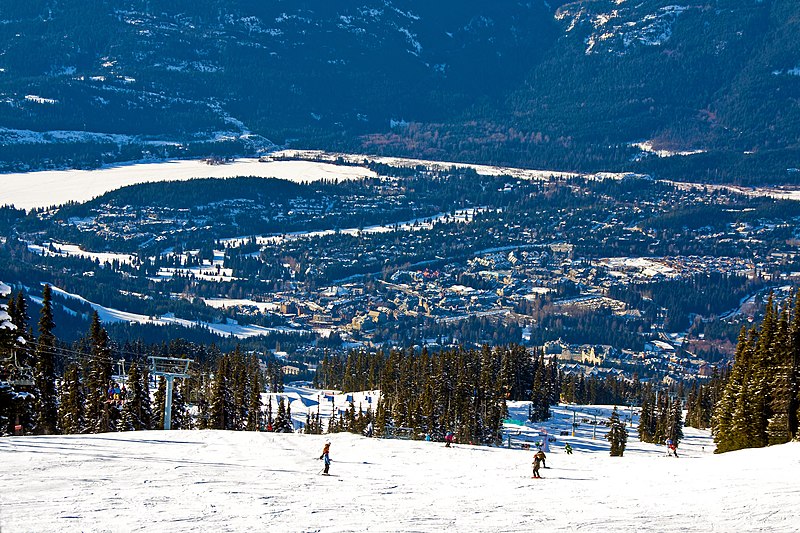 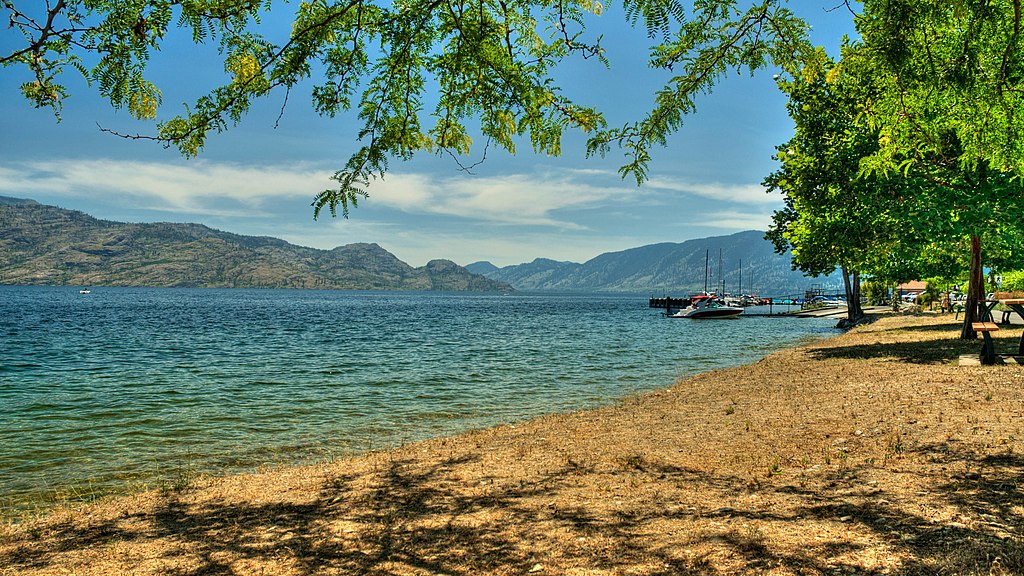