B.C. hereditary chiefs are thanking the Mohawks for supporting them in opposition to Coastal GasLink 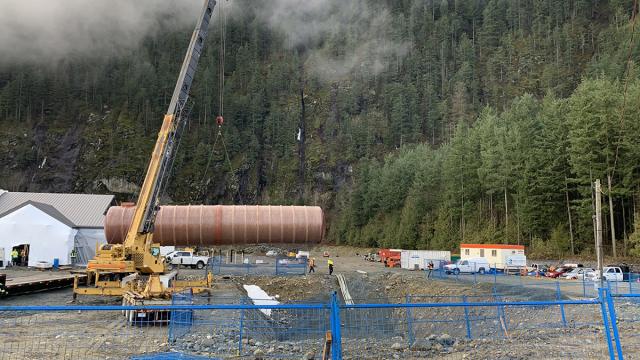 Black Press Media has reached out to RCMP, paramedics for details

Male was arrested for assault at CGH, cleared by hospital, then had medical issue next morning

Members of public encouraged to contact police with info

Meet the Wet’suwet’en who want the Coastal GasLink pipeline

Shopping cart collector at B.C. Costco awarded $583,000 after getting pinned by car

Kurtis Ryan Burdeniuk, 22, was retrieving carts when a driver backed into him in the parking lot

B.C. teacher gets 15-year ban after lying about having sex with just-graduated student

Teacher had been dishonest with the B.C. Commissioner for Teacher Regulation

Brandon Nathan Teixeira was arrested in California in December

Anderson says she can pay her own bills. Peters denies making comments suggesting she can’t

City’s second dispensary to be robbed in one month