QUIZ: How much do you know about love and romance?

Take this short quiz and put your knowledge to the test

Some quick, romantic options for the last-minute planner

Does B.C. suck at romance? Province ranked third to last in love

B.C. ranked third to last in list of Canada’s most romantic provinces 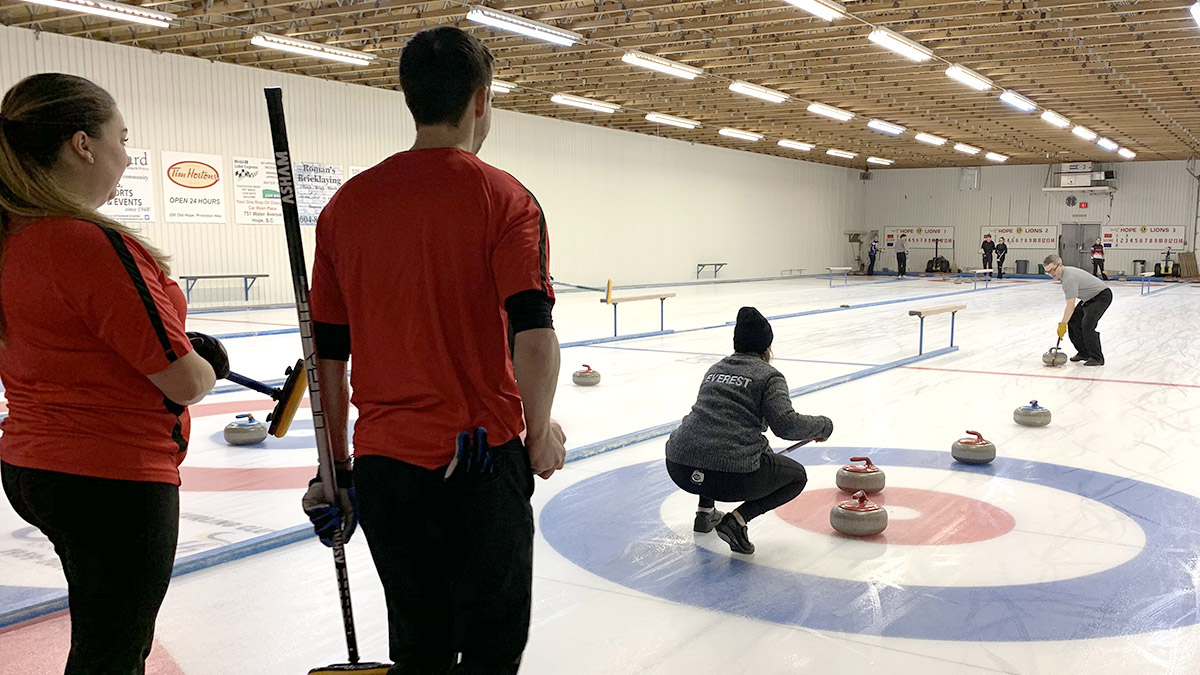 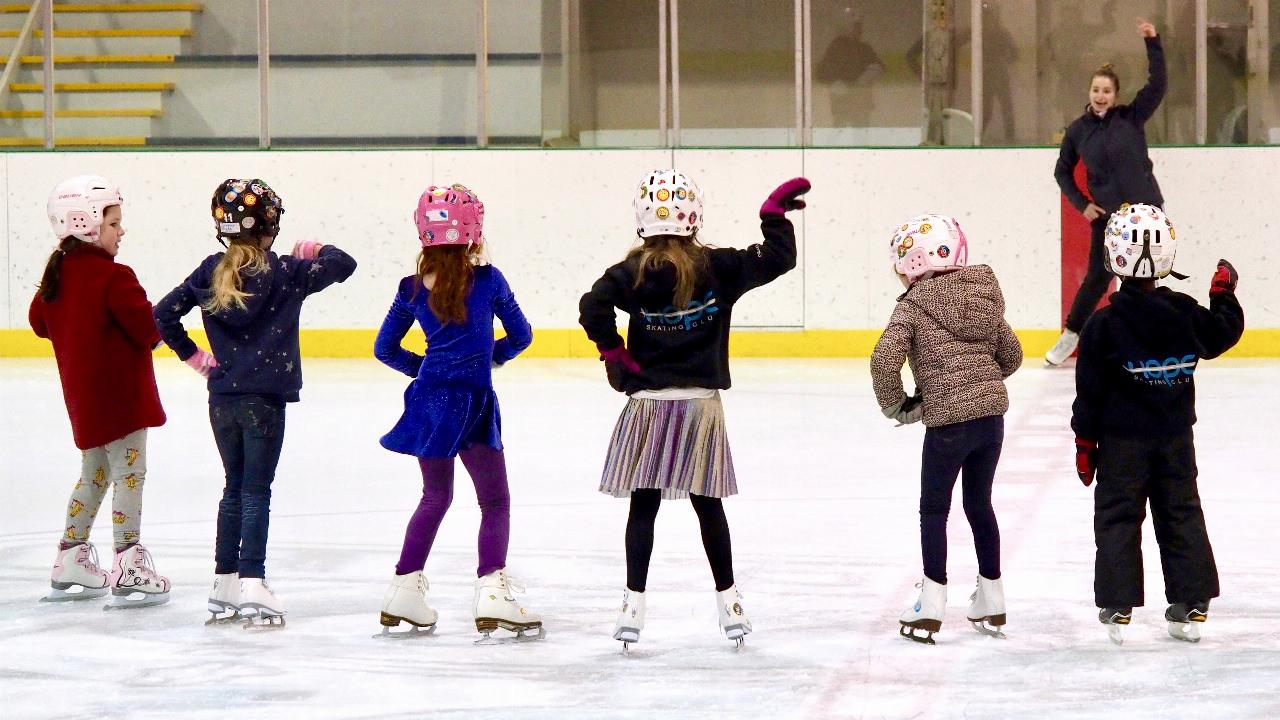 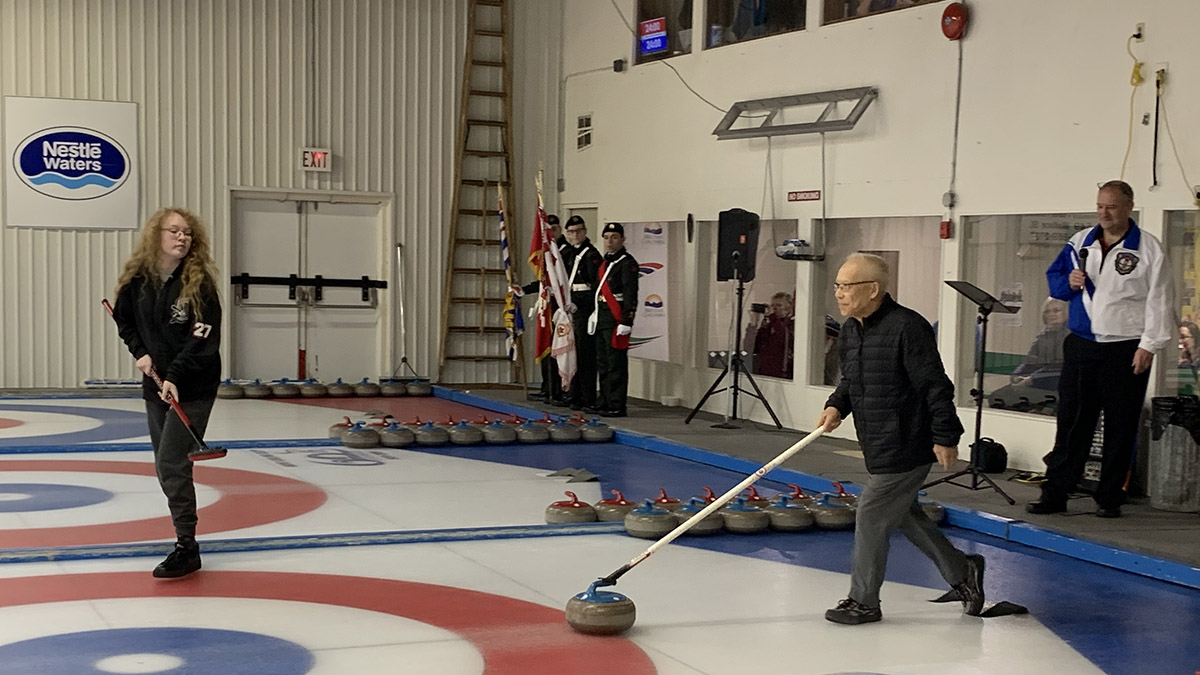 Cassandra Converse has forgiven him, but she jokes that this Valentine’s Day better be pretty special

Bella was the only German shepherd from B.C. competing at the 144th Westminster Kennel Club Dog Show

Bella is the only German shepherd from B.C. competing this weekend

‘Want to get eaten?’ Hollywood’s Jurassic World 3 looking for extras during B.C. filming

The dinosaur snacks are invited to the open casting call for Feb. 24

Fashion Fridays: what you need to know when buying jeans

Bees have faced a series of threats for years, including habitat loss, parasites and pesticide use

Rankings based on cities with highest rate of romance-based purchases

It’s been a long winter in B.C.

One groundhog saw his shadow but two others didn’t

QUIZ: How well do you know the Royals?

Put your knowledge to the test with these 20 questions

Jan. 31 is the most common day to quit your job

You can still see them online, after a Dec. 19 Supreme Court of Canada ruling

Conservation officers found the animal in distress and safely tranquilized it