Judith Uwamahoro went missing Friday at around 4 p.m. in Surrey

Cases appear to be linked to community transmissions, but schools will remain open

Unofficial holidays: Here’s what people are celebrating for the week of Feb. 28 to March 6

Pig Day, Canadian Bacon Day and Grammar Day are all coming up this week 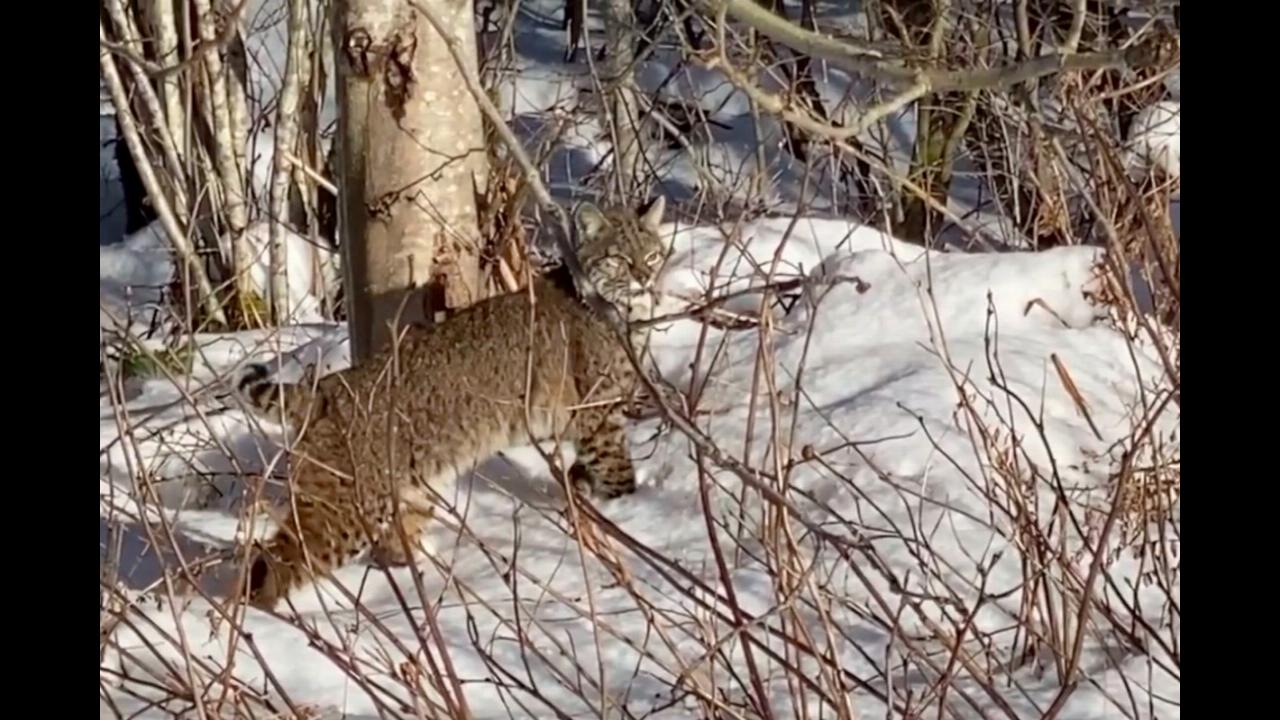 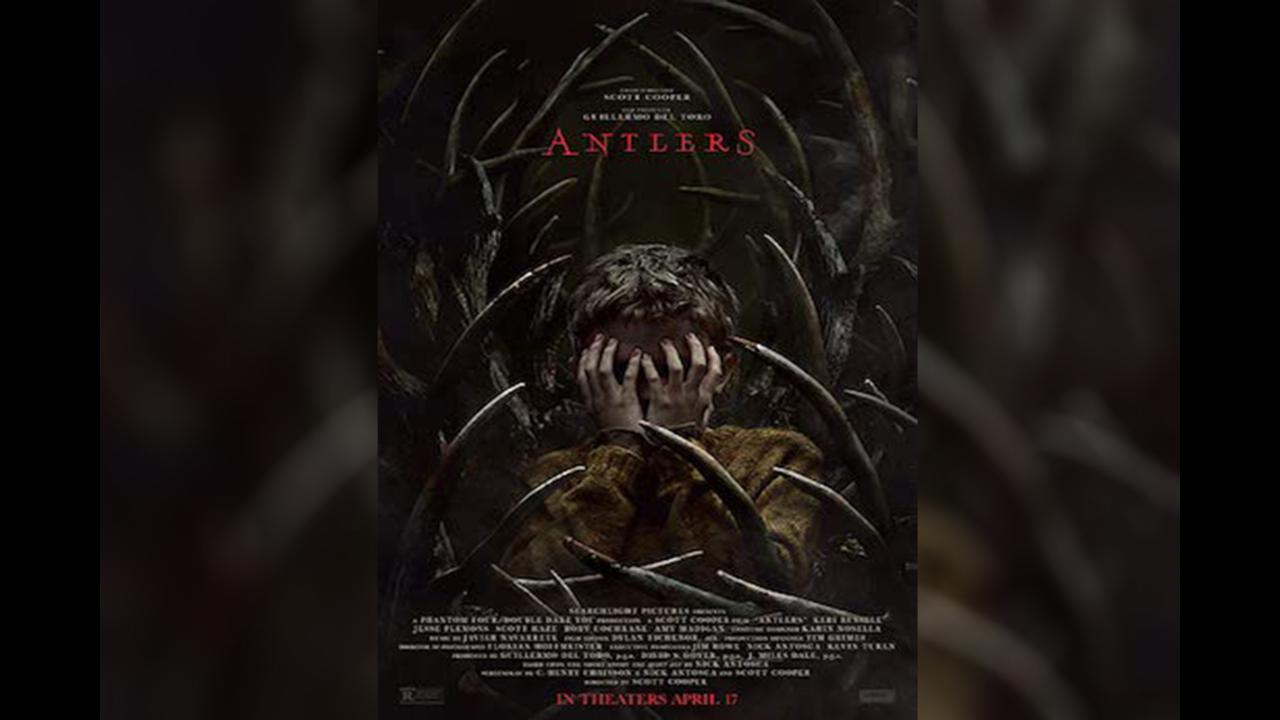 Antlers to be released Oct. 29 Search and Rescue trains in Hope Parents not sure what to do, urged to reach out for help

Fundraising page launched on Karen Sorensen’s behalf, with a goal of $250,000

‘Toothless’ the kitty inspires B.C. wood carver to break out the chainsaw

Inspired by plight of a toothless cat, Gina Adams offers proceeds from her artwork to help animals

‘She very clearly had some form of control over that vehicle,’ Crown argues

B.C. Liberal party to choose next leader in February 2022

Candidates have until Nov. 30 to declare whether they are running

The singer’s mom was in Lions Gate Hospital for care

This summer 100 bottles will be available to the public for purchase across five B.C. liquor stores