Janet Austin ‘honour and a privileged’ to receive the poppy

No ‘safe six’ for household gatherings in Fraser Health as region leads B.C. in COVID cases

Majority of new cases are now emerging in Fraser Health 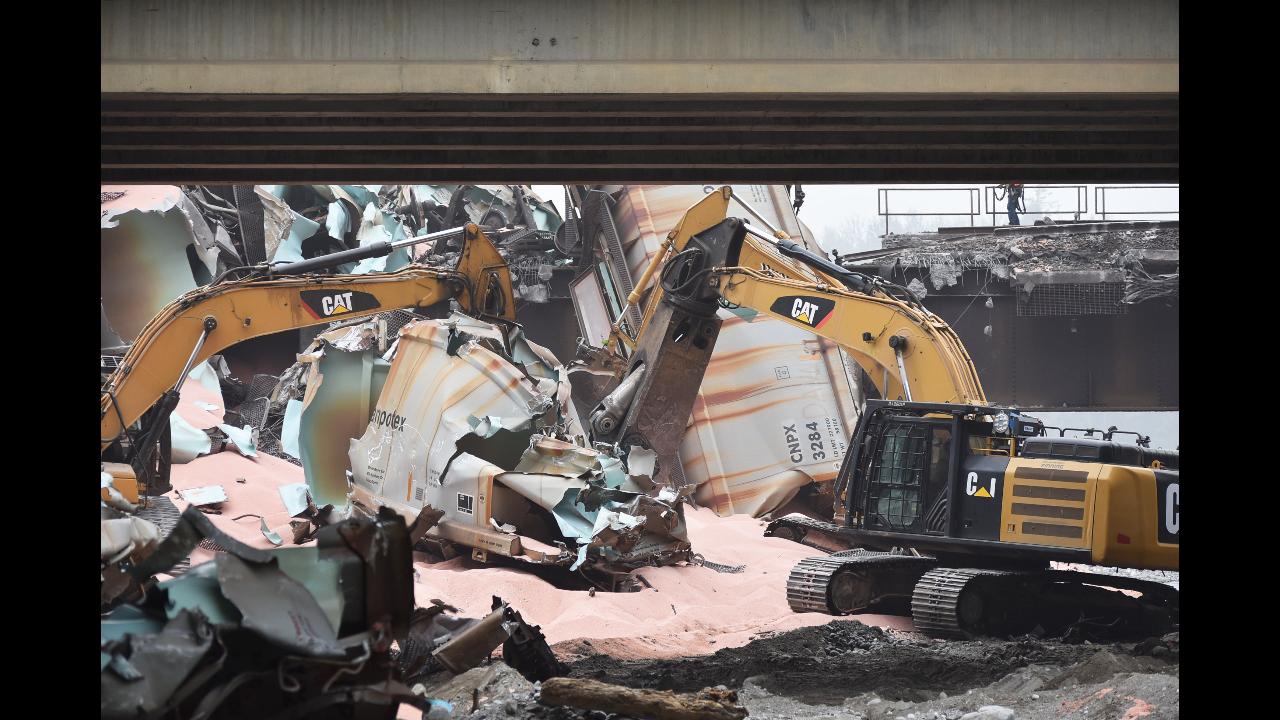 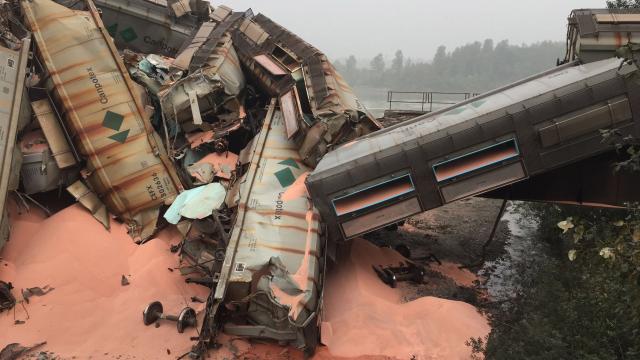 Many restaurants have come and gone, Twisted Thistle the most recent, at Nowell and Princess Ave

Maple Ridge man missing since Saturday is extremely out of character, family says

Cameras saw him leaving home, not dressed for the weather

2 men accused of fleeing border agents near U.S.-B.C. border with $2M in drugs

Allen James Brooks is expected to be sentenced in January 2021

U.S. election results one factor that could impact immigration to Canada next year

The political dynamic in the U.S. will always have a strong and vocal anti-immigrant component